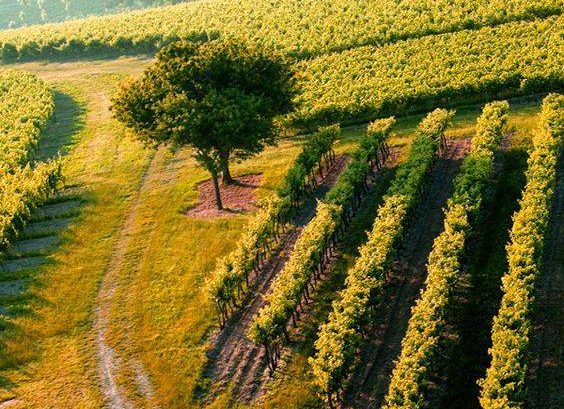 The Cognac region and its signature spirit has a long, dramatic history, dating back to the 3rd century, involving many nations, merchants, kings, aristocrats; natural catastrophes, wars and cold winters. Despite all this, the product has improved in quality and popularity, century after century.

There are hundreds of books that have been written about its incredible history, notably “The seductive saga of the worlds most coveted spirit” by Kyle Jarrard.

There is undoubtedly a romantic mystery behind it and we brits are not immune to its enticing allure, as the third biggest consumers of Cognac globally. 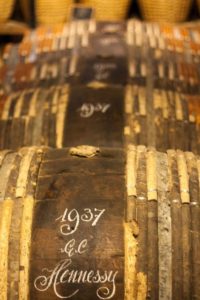 Although wine from the Charente region was exported to Britain as early as 1337, when the town was renowned as a place of refuge for Protestants, it wasn’t until 1678, that ‘Cogniak Brandy’ is officially mentioned in the London Gazette.

Allegedly the Dutch, were the forefathers of the original cognac. During the 16th century, whilst exporting salt, wood and wine home from the Cognac region, they found that the transportation over the long sea voyage made the wine unsuitable for consumption.

To solve the problem, they began to transfer the wine into oak barrels and soon discovered that a second transfer made the wine taste even better, hence the birth of the so-called burnt wine, or in Dutch “brandwijn”, hence the name brandy.

Whilst the sale of Cognac was increasing rapidly by the 19th century, right across Europe, a trade agreement between France and England meant it was hugely popular but very expensive in the U.K. Almost twice as much Cognac was smuggled into British shores, as arrived legitimately.

Then, an unexpected event could have signalled the end of the Cognac story. The phylloxera insect completely destroyed every single vineyard in Cognac and It took the French many years to regrow them. Thankfully, by the 20th century, legislation was developed to officially protect the Cognac name.

Today, Cognac is exported to no less than 160 countries. Cognac enthusiasts love this spirit, not only for its distinctive oak barrel aged taste, but for the importance its provenance contributes to its identity.

A product that can be imitated, but not replicated anywhere else in the world, authentic Cognac can only bear the label if it has been officially produced in a specified region which stretches over Charente-Maritime, bordering the Atlantic Ocean and Charente, a little further inland, both south west France. There are only six crus (or growth areas) designated for producing the real McCoy.

Even within the defined region, if a Cognac is produced that fails to meet any of the strict criteria set down by the BNIC (Bureau National Interprofessionel du Cognac) it may not be called Cognac. 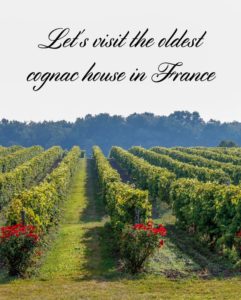 Cognac is particularly popular in America and Asia. Surprisingly, whilst Cognac houses can’t make enough of the drink to meet the demand, in China, the French market has proven rather indifferent to the spirit. Only about three percent of the several million gallons of Cognac produced yearly is actually consumed in France- the rest is exported.

The famous French writer, Victor Hugo could be counted in this number, calling cognac the “spirit of the gods.” It has become known as a symbol of French luxury, the best brandy money can buy.

At Hennessy, (one of the top 4 major Cognac producers) a tasting committee of 7 people meets from 11 a.m. to 1 p.m. to taste approx 40 different samples of “eaux de vie,” the individual distilled spirits present before blending. It takes 10 years of training for connoisseurs to even be considered for the committee.

To experience the wonder and history of this unique region and its name sake, we recommend a visit and a tour around the ancient cognac vineyards and distilleries.

For specific recommendations and information, please contact the Clarks on gites@lesvieillesombres.co.uk